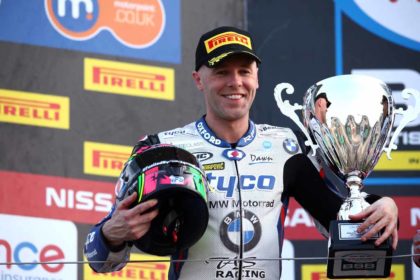 In a surprise move by the Moneymore based TYCO BMW Team, Former team rider, Michael Laverty looks set to ride the teams BMW Superbike at this weekends Sunflower races.

This will no doubt add spice to the challenge for the Sunflower Trophy.

Laverty is a past winner of the Trophy, in fact has won it on less than six occasions!

Laverty who this season campaigned the McAms R1 Yamaha finished 4th in the final round of the BSB at Brands Hatch on Sunday last.

Michael Laverty rode for the TAS by TYCO team last year, winning the opening round of the British championships at Silverstone. 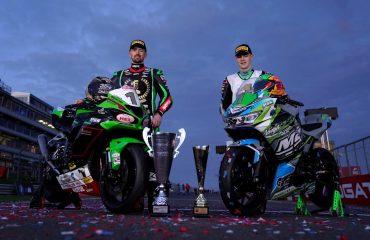 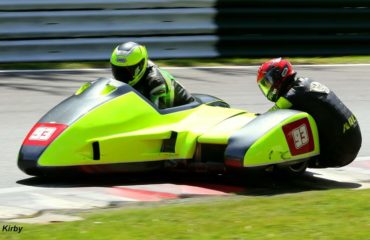 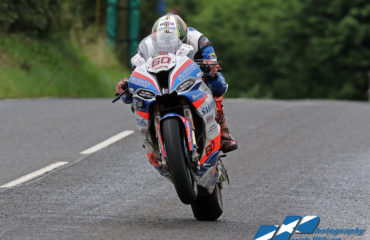