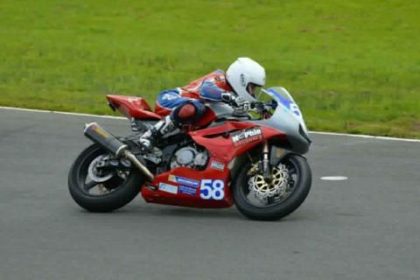 With the Young Guns Championship going to the wire, one visiting rider could well upset the outcome!, Fifteen year old James McLaren is making his Irish short circuit debut this weekend. From Kinross, Perth in Scotland, James is the reigning Melville 400 Club Champion! Given this pedigree, James certainly looks to be one to watch in the coming years.

Already the Perth College UHI Student is preparing to go to the 600 class next year, and also has another goal in his sights!, yes, This youngster wants to follow the footsteps of many of Scotlands Bravest, Takes Brave men to go road racing! And Road racing is his dream! 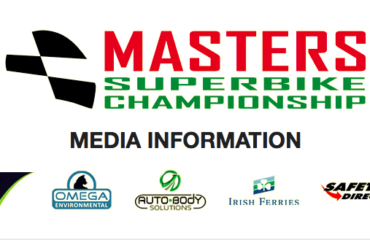