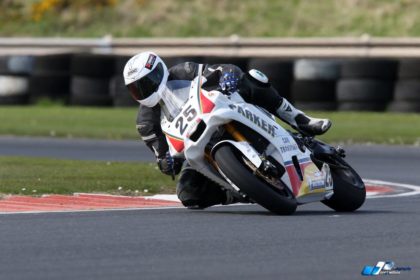 Looking to mix with the best at this weekends Sunflower Trophy races will be recently crowned Irish Champions, Charles Stuart and Jason Lynn.

For Ballycastle rider, Charles Stuart, his short tarmac career has seen him clinch three Irish Championships in as many years.

The former off road rider began short circuit racing in 2015 in the Formula One Class, taking the championship in his rookie year, last year Stuart changed to Suzuki machinery and went on to win the ISB Cup championship, and for the 2017 season, Thanks to the generous support of Parker Transport, a new R1 Yamaha was sourced, and despite tyre woes earlier in the season, Stuart clinched the Irish Superbike championship last weekend at St Angeleo.

Looking ahead to the Sunflower Trophy races, the quietly spoken Stuart had this to say “ The Sunflower Trophy race meeting is the Big One, the end of season race where everyone looks forward to getting a good result, my sponsor, ,Gerry (Parker) whom Im indebted to , was hoping to have something more competitive sorted for this event, but it was a race against time, so I will just stick to what I have, and who knows, if its a bit damp, it might play into our hands.
Admission Charges for Sunflower Trophy Race Meeting ; £10 on Friday £15 on Sat or £20 for the weekend. Includes free program and parking. Also no extra charge for campers or tents
Note for Sunflower race Competitors
Bishopscourt Racing Circuit
Gates Will Open On Thursday 19th Oct
at 2pm For Competitor Setup, Closing at Midnight.
Friday 20th Gates Will Open At 6am Closing Again …
At Midnight Re opening Saturday 21st At 6am.
The Circuit To Be Vacated 7pm Saturday Evening 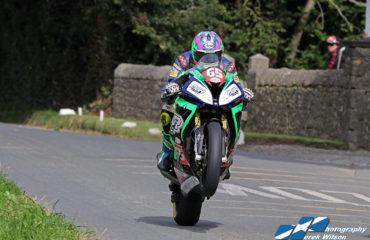 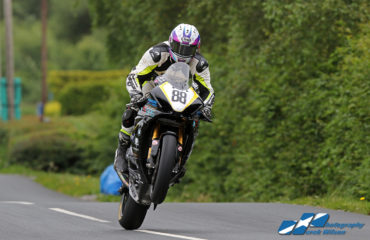 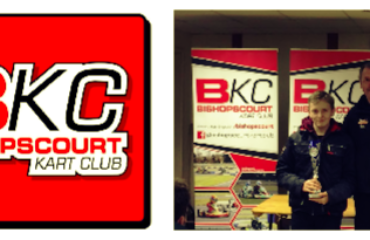