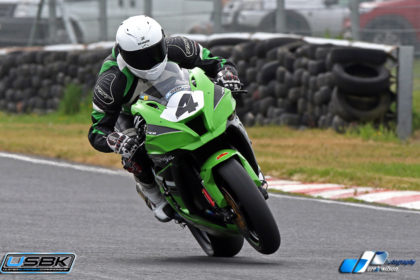 USBK Championship returns after a summer break for round 5 of the Championship promoted by the Mid Antrim 150 Club and sponsored by MJF Building Services.
Practice at Bishopscourt Racing Circuit will start on Saturday at 9am for scheduled practice followed by an 18-race program at midday. All races counting towards USBK and the Irish championships.

On Sunday 22nd a different format of one set of longer races including two non-championship feature races. The Neil Robinson Memorial Trophy race is for the Superbike and Supersport machines. The fastest 36 competitors from Saturdays two races will be invited to compete for the coveted Memorial Trophy. The Neil Robinson Trophy winner will also collect £1000 prize money for their efforts.

The Donny Robinson Memorial Trophy race is for the fastest 36 competitors in the Lightweight Supersport, Pre-Injection and Twin classes plus invited riders.

The Robinson family from Cullybackey is one of Northern Irelands talented racing families that have suffered great loss to the sport. Neil “Smutty” lost his life in a crash during practice in 1986 at Oliver’s Mount in Scarborough, just a few weeks after he won the Formula 1 race on the Skoal Bandit Suzuki at the Ulster Grand Prix. It was a tragic end to the young Co Antrim’s career. Neil’s older brother Donny came back from retirement at Grand Prix level and succumbed to his injuries sustained in a NW200 125cc practice crash in 1999. The USBK event is in memory of the two brothers who where members and close friends to the Mid Antrim 150 club.

The USBK Superbikes, Gerard Kinghan with a 37 point lead over Charles Stuart on 90 points, Charles missed the last round due to a mechanical failure. Ryan Gibson is now in third position on 65 points. Charles will be out to regain maximum points from Gerard Kinghan.

Supersport 600 races again prove the most exciting races of the day. Korie McGreevy who leads the Championship and returns from Knockhill BSB with his first BSB STK 600 win (congratulations) Korie has 106 points, Jason Lynn on 70 points and just one point ahead of Kia McGreevy.

The Mid Antrim 150 Club have a superb event in place for round 5 of the Championship and a popular 2 day event for the competitors.
All this excitement can be enjoyed for just £10 pp each day or £15 for both and under 12yrs go free.

Bishopscourt Racing Circuit has all catering and rest room facilities. The circuit will be open from 4pm Friday 20th July for paddock set up. Spectator weekend camping available from Friday Night. 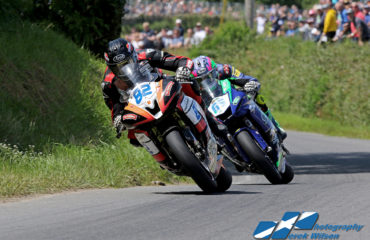 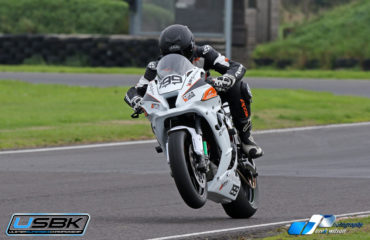 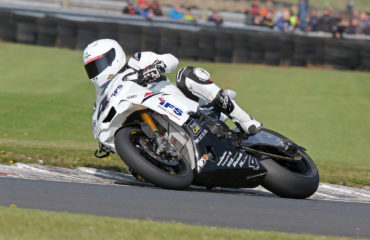