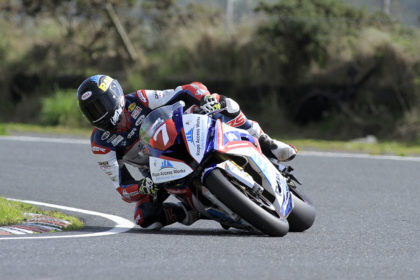 Taking a break from his holidays to compete at the Sunflower Trophy Races will be Lisburns David Haire.

Haire, who recently broke the long standing lap record at Kirkistown Has only competed at a handful of USBK events this year, due to work commitments.

The former British Championship competitor is now based in Ostrobithina region in Finland, where he is a Teacher and Researcher in Education, Development, Physiology, Peace, Mediation and Conflict Research!

Haire will flew back to his native country on 12th October, and will begin his preparation for the Sunflower Trophy Race event,

David has also another project to fulfil on his return home, as he conducting research toward his thesis, along with meeting with the head Minster of Education in Northern Ireland to discuss both his articles, and with Proposed ideas of his own, he will also discuss on how to move forward in Northern Ireland through education!

Outside these meetings, will just allow David enough time to prepare and compete at the end of season event, of which he has missed in the past couple of seasons, before flying back to Finland again.

For the event, David will use his BMW S1000RR Superstock machine

“This is an event I always look forward to, especially after missing the couple of years. Bishopscourt is a great circuit and when the weather is on our side, it produces great racing. I always love coming back to Northern Ireland to race, and this year will be no exception.

With study, work commitments and a short spell of illness, Davids appearances here have been rather thin on the ground, However, travelling home at the last minute, looking at the weather app, to purposely break the lap record at Kirkistown was a huge positive, a tick off his bucket list.

This was something he has been trying to achieve over the past no of seasons, but conditions were never in his favour for this goal.

Speaking ahead of the Sunflower, David told me ; “My goals for the Sunflower are simple, to have a safe meeting, and under the circumstances given, with my lack of track time across the last three years, and without superbike machinery, which is needed to be competitive, I would like to be as close to the podium finishers who I believe will no doubt be those from BSB level, no matter what conditions may be.

Who knows, If I can latch onto them at the start, it will help. I will be honest, it is frustrating that I am unable to focus more time on motorcycle riding, a sport and passion I so dearly love, but the well being of all people in Northern Ireland, and the world for that matter is of far greater importance to me, and for that reason I will continue this journey I am on. But, who knows, perhaps if I can put a good performance on at the Sunflower races, it may spark some interest for me to head across the water to compete in the British Superstock 1000 championship in 2019, as I have personal goals I would like to further accomplish in my life in the Superstock class.”

This is a small Family co ordinated team, with motor cycle racing at heart, The new Kirkistown lap record holder could well be a dark horse for the Sunflower Trophy Races

Information for Competitors & Spectators;
The Sunflower Trophy race meeting which takes place on Friday 19th and Saturday 20th October,also incoroporates the final round of the 2018 USBK Championships.This is a Two Day event,
Thursday 18th October ; Competitors will be admitted to the Circuit from 4.00pm, but will NOT be admitted to the Race Paddock until Paddock Marshalls are in place to sort Parking.
Thursday 19th October; Spectators /Motorhomes etc admitted to Circuit after 6.00pm.
Practice and Qualifying will commence Friday 19th October @ approx 9.15 AM.
Five Races will take place on Friday afternoon.
Car Parking and Viewing on Hard Standing Everywhere.
Admission Charges;
Friday ONLY ; £15.00
Saturday ; £ 20.00
ALL Weekend ( inc Motorhomes) £25.00
Children Under 15 ; FREE
Admission includes Full Colour Souvenir Race Programme 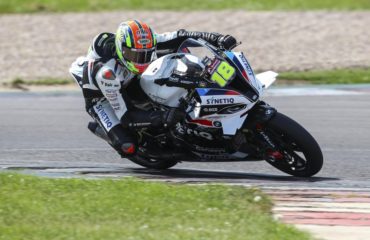 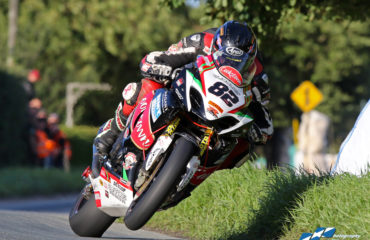 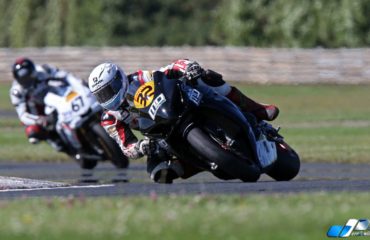