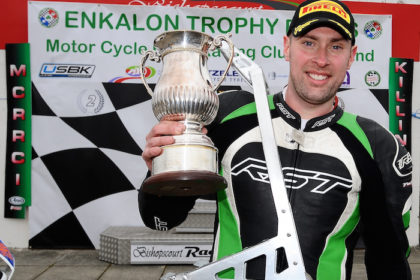 We have attracted a superb entry for this prestigious Enkalon Trophy event, now in its 43rd year. Action at the Bishopscourt Racing Circuit will start at 9am for the scheduled ten practice sessions.

Racing should commence approximately 11am and all races will count towards USBK championship.

A 16-race program is on the cards for what will be an exciting days racing, over 200 entered competitors from Scotland, England and Ireland will compete in nine Championship race classes.

A number of these riders have won it more than twice and it is Irelands longest running Trophy. The featured 43rd Enkalon Trophy is for the Superbike class will be contested over two 10 lap races with the overall point scorer collecting the Prize.

This year it has one of the strongest and most competitive field of riders entered. 2018 Ulster Superbike Champion Gerard Kinghan on his IFS M1 Yamaha, Ali Kirk, past winner David Haire, Brian McCormack, Shaun Anderson are all BMW mounted, Current Championship leader after round one Carl Phillips on his JMC Kawasaki, Adam McClean, Barry Graham, Stephen McAdoo, Nico Mawhinney are on Kawasaki. Ryan Gibson, Jonny Harvey, Aaron Armstrong, James Kelly, Gary McCoy are all on Suzuki’s and Stephen Magill is still getting used to his Aprilla.

All these competitors are in contention for the Enkalon Trophy win! Supersport class produces some of the best racing, Christian Elkin, Mark Conlin, Derek Craig, Jack Waring, Brian McCormack, Darren Keys, Marty Lennon, Adam McClean and Derek McGee should be the main contenders in this class.

The Easter Saturday event caters for SS300, Young Guns and Junior Cup classes which run concurrently, these class is for some of our youngest competitors who can start racing at 12yrs.

All this Easter eggcitement can be enjoyed for just £10 per person admission and under 12yrs go free.

Bishopscourt Racing Circuit has catering, rest room facilities and a disable viewing area. The circuit will be open from 4pm Friday 19th for paddock set up.

Overnight camping is available at no extra cost. 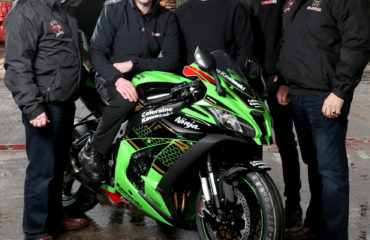 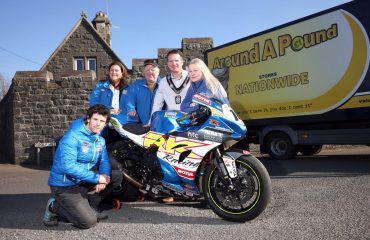