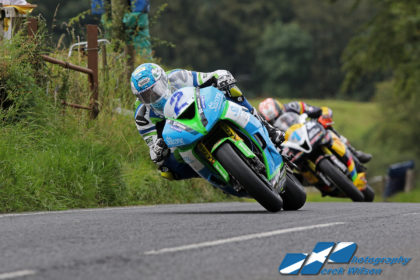 Dean Harrison has been ruled out of Supersport action at today’s Ulster Grand Prix.

The Silicone Racing ZX-6R suffered engine damage during the first race on Thursday night and the team say they don’t have a suitable replacement in the truck.

“Sadly, during the Shoei Supersport 600 race the engine was damaged and the team doesn’t have a competitive engine to replace it with,” said a statement.

“However, Silicone Racing is working with KawasakiUK who are pulling out all the stops to set the team up with new 600 equipment for the future.”

Harrison was less than complimentary about the speed of the bike when he spoke to BBC Radio Northern Ireland after the race, saying it might be an idea to use Yamahas instead. 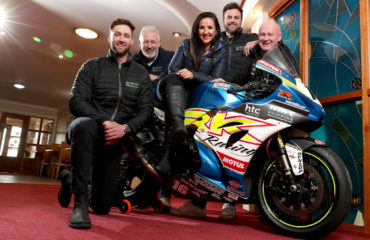 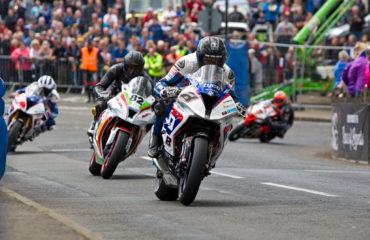 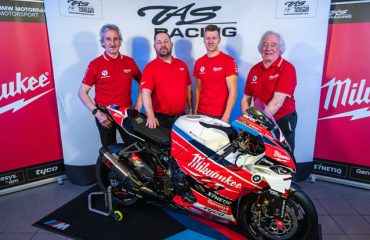