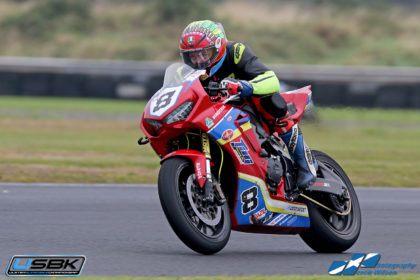 When Emmet O Grady made a return to racing at Mondello Park last year, scoring a double success on his return in both 600 races, was made more remarkable considering the fact, that he was ruled out of the sport, due to an industrial accident, in which he severely damaged his fingers, so bad, that he was told, that he would never be fit to ride a motor cycle again, never name, race one!
But, as we all know, motor cycle racers are of a different breed!, and following a 4 year layoff, the Tralee rider made a successful return to the track, and duly won both his races in the supersport 600 class. Emmet went on to take the Mondello Masters Supersport 600 championship, and in doing so, caught the eye of well known Sponsor and enthuasist, Thomas ( Tossie) Fitzsimmons ( TAG Racing), who supplied the 32 year old with a Honda Fireblade for the 2019 season.
Prior his accident, Emmet was twice Irish 400 short circuit champion, He also finished 3rd in the Triumph Championship on the mainland, along with podium finishes in the British 600 stock class
This will be Emmets third visit to the Sunflower Trophy races, where his best result was 8th in 2011.
Emmet is quick to point out, that without his continued support from his loyal sponsors, his racing would be impossible, so Big Shout to; VTL, SINOTRUCK, CREMUR, & BRAZIL
“ The Sunflower event has always been the pinnacle of Irish short circuit, my fondest memory was racing in the Supersport race finishing behind Declan Swanton and Jermey McWillams in 2010 or 2011 finishing 8th “
Emmet is also critical of the current Irish short circuit scene, and had this to say ;”Irish Short racing is a mess at the moment with 2 separate Championships. I think If the two fields combined it would be one of the healthiest and most competitive Championships in years.”
Quite Frankly, I tend to agree with him on this!!!! 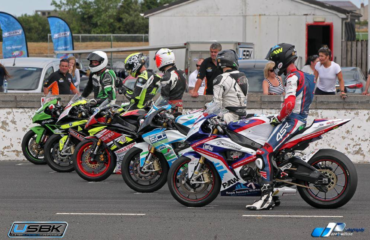 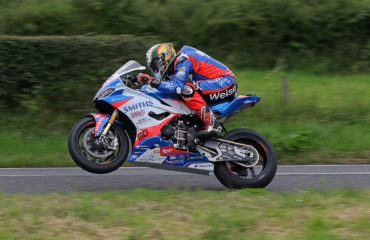