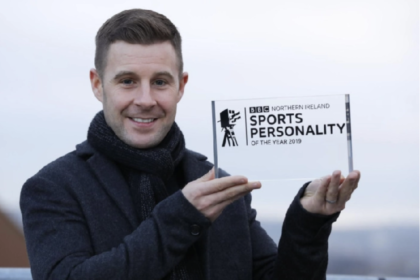 Jonathan Rea may have been overlooked for the BBC Sports Personality of the Year award but the five-time World Superbike champion has received the recognition he deserves closer to home.

The 32-year-old has been named the 2019 BBC Northern Ireland Sports Personality of The Year after becoming the most successful rider in World Superbike history this season.

Rea reeled in early title favourite Alvaro Bautista to retain his crown for an unprecedented fifth consecutive year, further reinforcing his place in the history books.

The Ballyclare man also won the accolade in 2017 after winning the title for the third time in a row.

Rea, who won 17 races this season for the Kawasaki Racing Team, was a unanimous winner of the award from Bethany Firth and Rory McIlroy.

He said: “I am thrilled to win the award again. It’s so nice to be honoured at home in Northern Ireland and it’s great for motorcycle racing to get the recognition it deserves, especially since we’ve so many locally talented sports men and women across a variety of different sport disciplines.

“I’m just back from Japan after catching up with all our engineers and staff that are always in the background, but make things happen. The trip has given me a chance to reflect on what a year it has been. I’m truly grateful to my team, sponsors and family for being there for me every step of the way and supporting me when times were tough, especially at the start of the season,” Rea added.

“As for my fans? Well, I’m genuinely humbled by the loyalty they show me year after year, particularly when they travel from home to races all over the world. I’m looking forward to just relaxing now over the festive season and having some family time before testing in the New Year. And can I take this opportunity to wish everyone a Happy Christmas and Prosperous 2020.”

Neil Brittain, Executive Editor BBC Sport NI, said: “In Northern Ireland we are lucky to have so many outstanding world class sports people. Making this decision wasn’t easy but when you consider what Jonathan has achieved in World Superbikes it’s just remarkable.

“He had to show real hunger, grit and determination to win a fifth title. On top of that, he’s a tremendous ambassador for his country and his sport and a thoroughly deserving winner.” 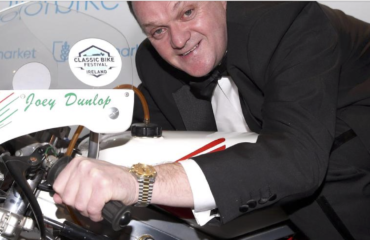 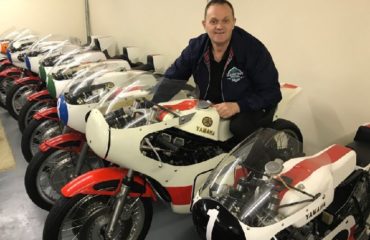 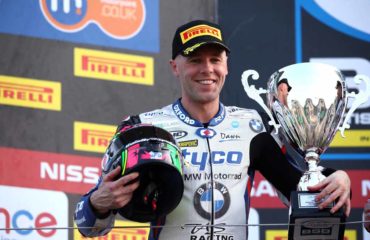