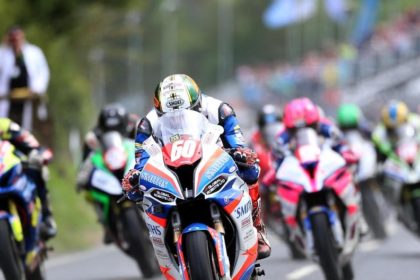 A winding up petition has been issued against the Dundrod and District Motorcycle Club, the News Letter can reveal.

The development is another setback for the future of the Ulster Grand Prix road races and comes after confirmation last month that the event had been cancelled.

With outstanding liabilities in the region of £295,000 and assets amounting to only a modest cash balance, the Dundrod Club is insolvent and is set to be forced into liquidation.

It is understood the directors of the club are likely to propose voluntary liquidation after the winding up petition was issued by the Department of Finance Land and Property Services.

A letter sent to creditors by insolvency practitioners Rachel Fowler Advisory – seen by the News Letter – said the case was due to be heard in Belfast High Court on April 23. However, the hearing is set to be adjourned until a later date until restrictions implemented as a result of the coronavirus pandemic are lifted.

The letter said: “The Club is clearly insolvent in that its assets are valued at much less than the money owed to creditors. In addition the uncertainty around future races means that deficit will not be recovered in the short-term. In the absence of significant investment unfortunately the Club will be forced into Liquidation.

“A winding up petition has been issued against the Club by the Land and Property Service. Whilst the matter is due to be heard on 23 April 2020 due to the Covid-19 pandemic the case will be adjourned until restrictions are lifted.”

A poor turnout at Dundrod in 2019 – blamed on an inclement weather forecast – placed extra financial strain on the organising club.

Last month, the organisers confirmed that the race would not take place in 2020 after months of speculation regarding the future of the event.

A statement said: “It is with great regret the organisers of the Ulster Grand Prix, the Dundrod and District Motorcycle Club, must announce the race will not take place in 2020.

“Despite numerous meetings in recent months with councillors, MLAs, MPs and Ministers and other interested parties, we have been unable to find the necessary financial support to run the meeting this year.

“The unprecedented crisis surrounding the Coronavirus [pandemic] has made finding a solution at this stage impossible.”

It was also revealed last month that Noel Johnston, Clerk of the Course at the Ulster Grand Prix, had stepped down from the role after 18 years. 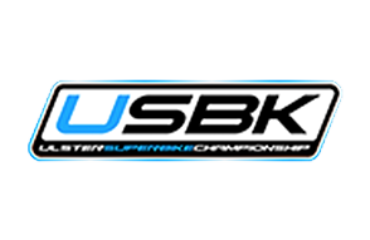 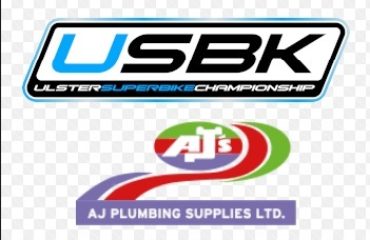 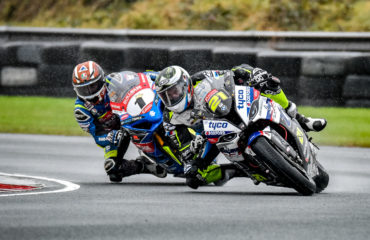