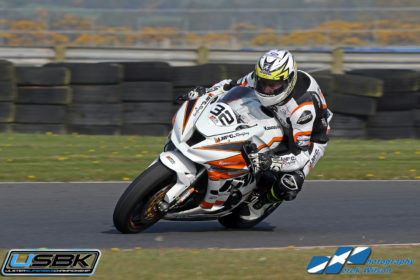 The prospect of any short circuit racing taking place this year in Northern Ireland appears bleak as the ramifications of the Covid-19 pandemic continue to shackle sporting events here and around the globe.

Bishopscourt Racing Circuit manager Roy Biggerstaff and Mark Sanlon, who is a member of the MCUI (UC) Tarmac Committee and the MCRRCI (Motorcycle Road Racing Club of Ireland), have expressed their doubts over whether any meetings will eventually go ahead.

The Enkalon Trophy meeting, due to have taken place at Bishopscourt in Co Down on Easter Saturday, and the traditional Easter Monday Ulster Superbike round at Kirkistown were both postponed indefinitely, as was the Temple Club’s short circuit event on March 21.

As the lockdown continues and with social distancing measures mooted to remain in place for months to come, any hopes that some racing may go ahead later in the year are fading fast.

Bishopscourt course manager Biggerstaff told the News Letter: “Bishopscourt is a business at the end of the day and right now our stance is that we are not prepared at any stage to risk anybody catching this virus – we’re simply not prepared to put people’s health at risk.

“So far, we’ve already lost the Enkalon meeting at Easter plus the Temple Club’s event in March. We were due to have a round of the Irish Championship Touring Cars this weekend plus a kart club meeting, so those are lost as well.

“We also had a kart club meeting planned for June 20 and a charity event to raise funds for the Northern Ireland Air Ambulance on Sunday, June 21. This would have brought some leading stunt drivers to Bishopscourt along with displays of supercars and classic cars and it would have been a big event for us,” he added.

“We’ve got so many events coming up in the summer, like the Neil Robinson meeting (July 18-19); the Classic Bike Festival Ireland (August 1-2); the Norman Brown Memorial Trophy

races (August 22) and the Davy Wood Memorial meeting (September 19-20) – plus the Sunflower Trophy in October.

“But I think that for the good of the sport, we should be looking at the long-term rather than the short-term. The question I have to ask myself is: Are we better losing 2020 and coming back in 2021, or are we better trying to run races this year but maybe risk losing 2021?”

On the issue of running races with social distancing measures in place, Biggerstaff added: “The problem is how would you social distance at a motorcycle race, and how would clubs pay if racing was held behind closed doors. It would be so difficult to police a large gathering like that.”

His short circuit counterpart, Mark Sanlon, also agreed that social distancing would pose a major issue when it comes to potentially running race meetings with restrictions in place.

“Social distancing is a big problem – that’s going to be very hard to police,” he said.

“There’s the issue of medical cover as well, as our medical team is back working on the frontline with the NHS. Motorcycling is a high-risk sport and we cannot risk putting the NHS under any unnecessary pressure either.

“There is so much that comes into it and a major assessment would need to be carried out before we could even look at running a race. Take marshals for example, some of whom would fall into the high-risk category because of their age. Quite a few would have underlying health issues as well, so there is just so much to consider.

“I have talked with one department within racing and the message was that they would definitely not be happy with having to attend a race. I won’t disclose their role, but they would be a crucial part of any race,” he added.

“It’s one of those things that has to play out and we need to see how the lockdown eases and how the virus might react again. In my view, we might even be lucky if we’re racing next year.

“Another issue would be scrutineering under social distancing guidelines. Under normal circumstances it takes two hours to pass around 200 bikes, but we’d be looking at it being two or three times longer than that if we had to abide by social distancing, so that would pose major problems in itself.” 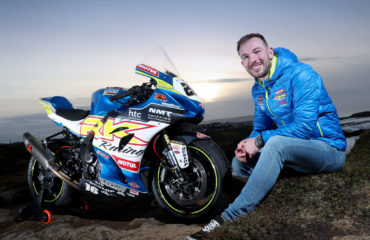 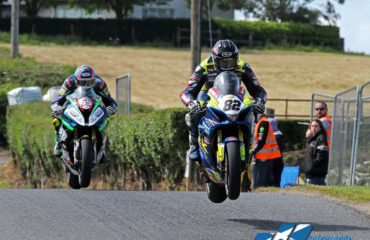 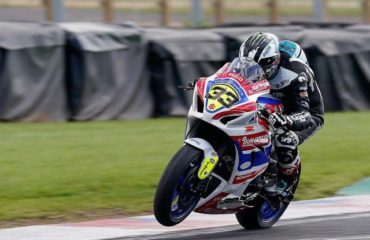