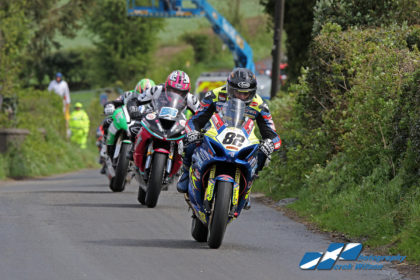 The Motorcycle Union Of Ireland (Ulster Centre) have decided it it is still too soon to make any decision on whether to cancel all further events in 2020 in Northern Ireland due to the continuing restrictions incurred by Coronavirus pandemic.

In a statement released on Tuesday 26th evening, the the Ulster Centre said any remaining events scheduled in 2020 would only go ahead with the ‘support and agreement of government, local councils, PSNI, insurance and the wonderful NHS’.

The statement said: “The local Motorcycle Governing Body, the MCUI (Ulster Centre) have recently received a framework document from Sport NI, and are presently reviewing the 24 page document for guidance & compliance. Motorcycling (Motorsport) is classified as non contact (stage 5). We are currently in stage 1.

“As guidance and restrictions continue to change, it is still too early to make any decision on all events and we will continue to develop our operational plan to resume if possible whilst continuing to review and communicate with the various relevant authorities in the coming months.

“If any events were to go ahead it would only be with the support and agreement with our Government, Local Councils, PSNI, Insurance and the wonderful NHS.”The statement also highlighted the need for agreement with the various officials such as timekeepers, marshals and medical personnel in order to proceed with any race meetings this year.

“Within the sport, we also need the agreement of the dedicated medical teams and first aiders, timekeepers, scrutineering, marshals, flag marshals and all the fantastic people it takes to run a race, not forgetting the people we’re actually all here for, the competitors and the race fans. Tandragee and Cookstown events have still not been canceled

“If it turns out that that’s not possible this year then at least the operational plan will have been developed so we’re a step closer to running next year.”

The statement comes on the back of a statement released last week by the Southern Centre stating all races i the South had been cancelled in 2020  MCI President Sean Bissett slammed the Ulster Centre clubs for pressing ahead with plans to run their events.

On Friday evening the MCUI (Ulster Centre) held a meeting to work out a way forward. There was a majority decision to cancel the remainder of the 2020 season, however it was then decided to hold off any press release.

MCUI John McClure released a statement this evening saying that it was ‘too early to make any decision on any event’, adding that a framework document released by Sport NI on Friday – providing guidance on a resumption of sport in Northern Ireland – was being ‘reviewed for guidance and compliance’.

Motorcycle racing is included in the non-contact sports category and falls within Step 5 of the guidance, which is in line with the NI Executive’s Five-Step Plan for easing lockdown.

At present, sports organisations are currently planning how to implement Step 1 of Sport NI’s Framework advice.

When sport progresses through the various stages of the guidance and eventually reaches Step 5, spectators would ‘be able to attend live events on a restricted basis’, but also in line with the Public Health Agency’s guidelines at the time.

Any conditions in place relating to the size of public gatherings in Northern Ireland will also apply in Step 5.

Currently, groups of up to six people who do not share a household are permitted to meet outside.

As it stands the Cookstown 100 and Tandragee 100 are the only two races that have not been canceled by the clubs involved. 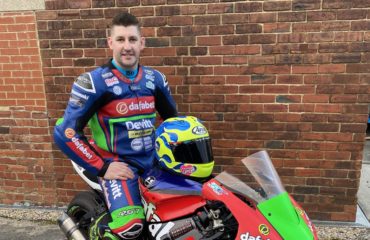 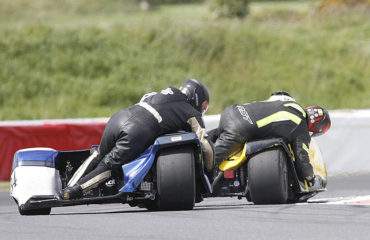 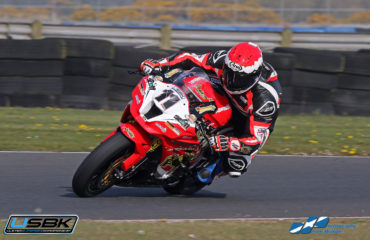