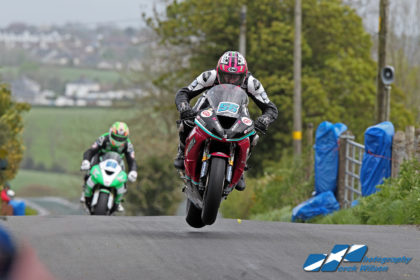 The Cookstown 100 will be limited to 1000 spectators for practice on Friday, September 11, and 1600 on Saturday, September 12, the organisers have confirmed.

Admission will be by wristband only. These were made available via an online booking system, inviting spectators to purchase a race programme.

There will be 10 designated spectator areas located around the Orritor course. No movement will be permitted between races. The race paddock will be closed to spectators and media.

In a statement, the Cookstown Club said: “These areas will allow a maximum number of spectators in each so that any regulations in respect to mass gatherings in one area can be maintained and managed.

“Hand sanitiser will be allocated at the entrance to all designated areas and on arrival at security points. Neither the public nor Media will be allowed access within the paddock area and there will be no movement around the circuit between races.”

There are no grandstands at the event and all race teams with one rider will be restricted to two personnel, with four personnel allowed for two-rider teams.

The statement concluded: “We are entering a new era, where everyone will need to adjust to a new normal for the foreseeable future.”

The Cookstown 100, which is set to be the only Irish roar race in 2020, remains subject to any change in guidelines relating to the management of the Covid-19 threat. 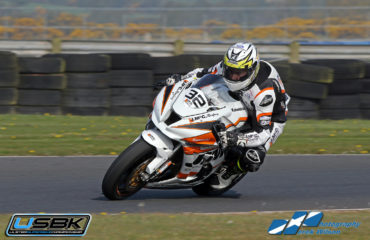 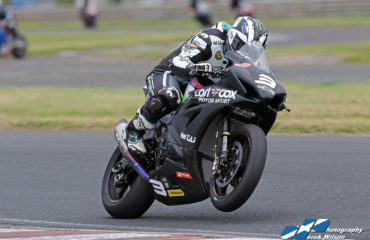