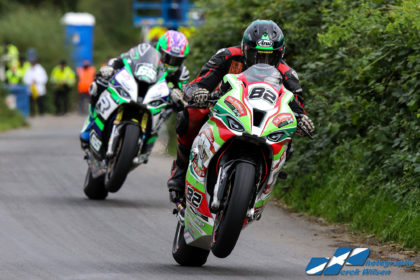 The 2021 Irish road racing season is set to roar into life at the Cookstown 100 in County Tyrone next April.

Fans were starved of two-wheel action this year after the coronavirus pandemic wiped out the national calendar, with the North West 200, Isle of Man TT and Macau Grand Prix also cancelled as a result of the virus.

The rescheduled Cookstown meeting was the only Irish road race to go ahead under strict Covid-19 protocols, with 1,500 spectators permitted to attend the ticket-only event in Co Tyrone.

Already, the organisers have confirmed that a similar plan will be in place next year, when the race – pencilled in for April 23-24 – will be run as a closed event.

Online bookings for a weekend package costing £25 including an admission wristband for both days and an official programme are now being taken via PayPal (payment should be made to Cookstown100@hotmail.com – name and address required for postage).

Recent positive news regarding vaccines offering high levels of protection against Covid-19 have raised hopes that 2021 will herald a more normal year for the sport, although the organisers of the North West 200 and Isle of Man TT have confirmed they are looking at the option of running their events later in the season. Uncertainty remains over the future of the Ulster Grand Prix, traditionally held in August, after the event was axed this year as a result of the debt crisis facing the Dundrod & District Motor Club.

The East Coast Racing Festival at Killalane was switched from its usual September date to an earlier weekend in August this year, but did not run after all road races in the Republic of Ireland were cancelled.

On the provisional 2021 Irish road racing calendar, the sport’s governing body in the south – Motorcycling Ireland – has pencilled in an event ‘to be confirmed’ from August 7-8.

All Irish road racing dates are subject to ratification at the annual MCUI inter-centre conference. 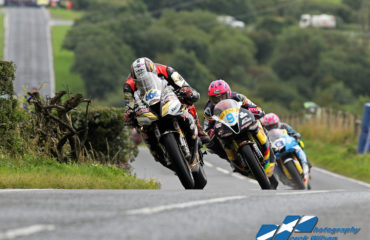 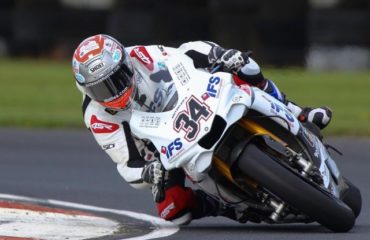 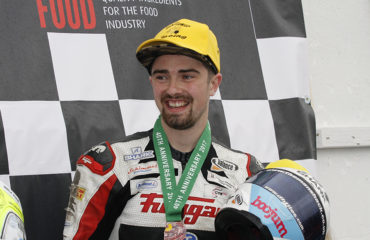