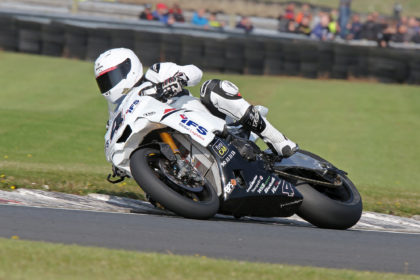 One of Northern Ireland’s most successful and best known short circuit motorcycle racers, Gerard Kinghan has announced he is to retire from the sport.

The 34 year old plasterer from Randalstown Co Antrim, one of the most popular and well respected riders around the Irish paddocks has decided the time is right to hang up his leathers after eighteen years racing.

During that time he had a successful career, 2018 saw him win the Ulster Superbike Championship he also racked up a number of other trophies, with victories including the  Norman Brown Trophy, the  Enkalon Trophy  and the Leinster 200 Cup at Mondello Park. In his final full season he finished fourth in the championship on board his IFS Yamaha R1

He also competed in the British Superstock  Championship.

He may have been a short circuit racer but in 2014 he tried his hand at road racing when he competed in the international Northwest 200.

He says “I will certainly miss the racing. I have made many good friends over my time in the sport, but I feel it is now the right time to quit.

I would like to thank all my sponsors, supporters and friends that have helped me over the years. This may be the end of my racing but I will still be around the paddock in the future” 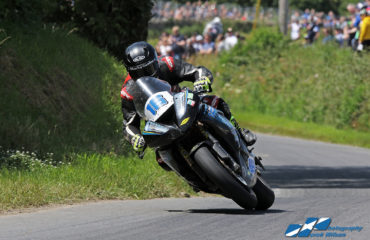 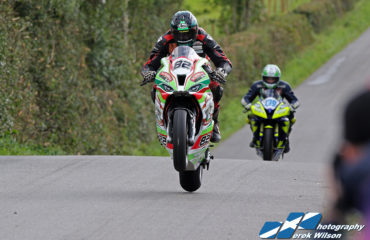 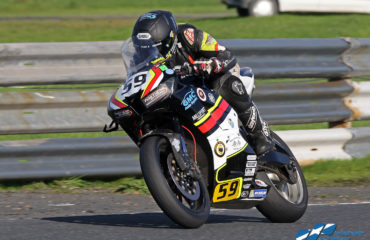