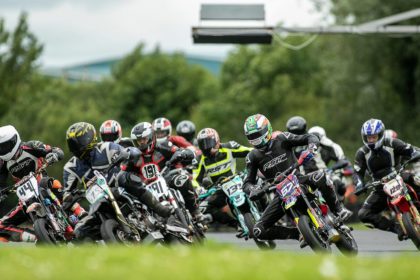 Despite the changing world, we found ourselves in, The IMC Championship continues to work tirelessly behind closed doors, building back bigger, better and full of hope for what the future holds. What is the alternative…

To date, The IMC has introduced 3 individual Scholarships, providing a helping hand in the progression of youth riders among our expanding ranks.

Today, we are delighted to announce that thanks to The Harris Group, a £1000+ Prize Fund has been earmarked for the Senior Classes Championship.

The Prize Fund is will be titled The Denise Harris Award.

Monetary awards will be distributed to the top 3 competitors across all Senior Classes at the end of the 2021 Championship, adding a massive incentive to all concerned.

Yet another massive boost to the IMC Championship and its Members, particularly in these uncertain times.

“Any support to the Championship is graciously received. To have The Harris Group – Maxus reach out a helping hand to the club in these difficult financial times is humbling. We must be doing something right!”

The Harris Group is one of Ireland’s leading importers and distributors of commercial vehicles for the construction, distribution and mass transportation industries.  Founded in 1961, the company has developed an unrivalled reputation for exceptional customer service through a state-of-the-art parts distribution centre and extensive workshop facilities. Harris Group is the distributor for the Maxus range of vehicles in the UK, Ireland, Channel Islands, Isle of Man, Malta and Cyprus.

– The World’s ONLY Road Racing Magazine

The Stars of Tomorrow (and we are in no doubt that they are), are to receive an added incentive in the form of a monetary award which will be allocated to the top 3 finishers in the Road Racing Ireland supported Junior Gearbox Class 2021 Championship.

The award will go a long way to boost the essential funds required for any rider in the competition. This in itself is fantastic, but, what cannot be underestimated is the boost that it will provide to every single one of the Junior Riders in the class who benefit from the support and the lending of the name of such an iconic magazine.

In 2020 we were ecstatic to reveal the birth of The Road Racing Ireland – IMC Partnership and are beyond delighted to see that partnership not only grow but flourish. In a move that cements that partnership into 2021 and beyond RRI will provide an award for ‘Most Improved Rider’ supplying a custom set of RRI branded leathers.

The award will be open across all classes, Junior and Senior, and will be awarded at the end of the 2021 season.

Regardless of the difficulties faced by many, support for the Championship continues.

We guess that says it all! 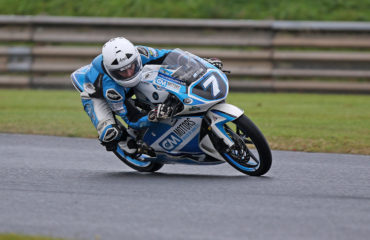 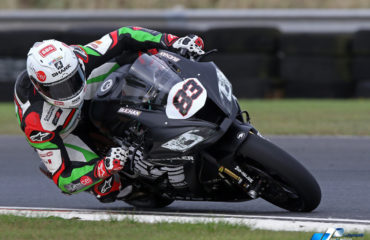 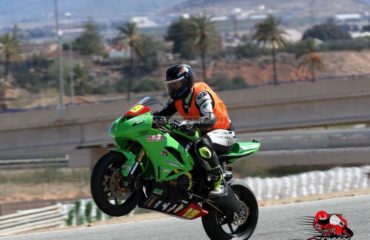