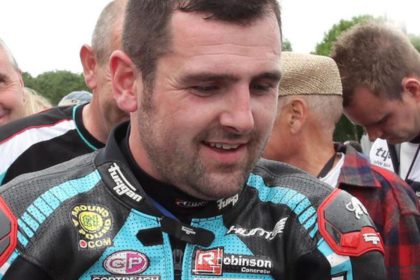 The owner of a London-based production company says he is eager to bring the ‘incredible world’ of road racing to the theatre through a stage play revolving around Northern Ireland’s Michael Dunlop.

Nick Snow, who was a co-writer and co-producer of the critically acclaimed Prisoners of the Moon – a docudrama starring Jim Norton of Father Ted fame which examined the crimes and cover-up behind the first moon landing – has written a play called ‘The Safety Catch’.

It centres on an imagined scenario between 19-time Isle of Man TT winner Dunlop and fellow Ballymoney man Liam Beckett – who was a mechanic and mentor for Michael’s legendary racing father, Robert – during which they discuss whether or not he should continue in the sport after his brother William’s fatal accident at the Skerries 100 in 2018.

Enniskillen theatre company, Exit Does Theatre, is eager to produce the play with the Glens Arts Centre in Manorhamilton in Co Leitrim.

Snow, who is the director of Lucataire Productions, told the News Letter he hopes to bring the play to the stage by the ‘spring or summer’ of 2022 and plans to tour theatres around the Republic of Ireland and Northern Ireland

“There is quite a way to go yet, in terms of raising funding, which would be through the Northern Ireland Arts Council and which the theatre company, Exit Does Theatre in Enniskillen, will be handling,” he said.
“I’d say realistically we’d be looking at next spring or summer, which would hopefully be when the racing will come back.

“I think we will be able to put this show on because I think it will have a broad appeal and everybody that we have managed to get it in front of – in terms of theatres and the people who control the venues – feels the same way,” he added.

“It’s got a lot going for it but it’s difficult at the moment to go and meet with people because everything has to be done at arm’s length.”

Snow said his idea for the play came to him when he was on the set of Prisoners of the Moon, a few weeks after William Dunlop’s tragic accident in July 2018.

“In 2018 I was on the set of Prisoners of the Moon in Sligo – this was a few weeks after the death of William – and I was chatting to Jim Norton about Shakespearean tragedies,” he said.

“It occurred to us that the Dunlop saga was a dramatic tragedy by any measure.

“The idea struck and I have written a stage play, The Safety Catch, a two-hander that imagines a moment in time when Michael and Liam are debating whether Michael should go on racing.

“Basically, it is about the dilemma we’ve all come to contemplate in the pandemic: the safe option doesn’t come without a cost, especially if it removes much that makes your life worth living.

“I’m a big road racing fan and a biker, so I also wanted to bring that incredible world to the stage,” he added.

“Our aim would be to finish development with the script and then push on with it, with a view to bringing it to the theatres around Ireland next year.”

Snow said he had a number of actors in mind for the play but did not wish to reveal their names for now. 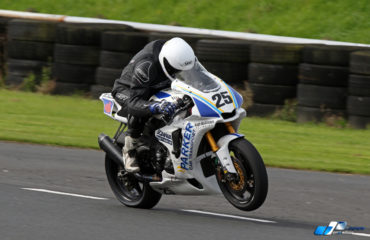 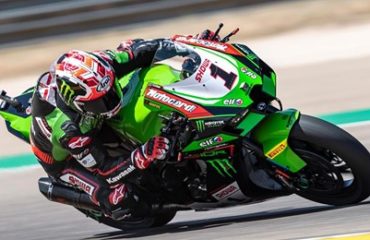 Jonathan Rea out to shine in front of home fans 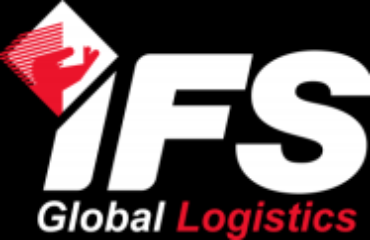