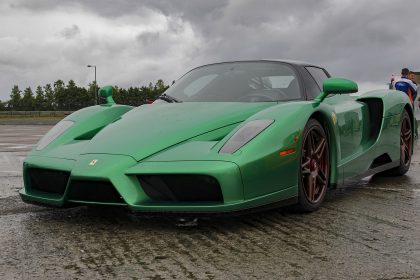 Sunday 15th saw one of the biggest collection of supercars to be seen in Northern Ireland congregate at Bishopscourt Racing Circuit just outside Downpattrick.

Car enthusiast Ronan Cunningham from Portstewart organised the “Supercar Sunday” event initially planned to take place in 2020 but had to be postponed due to the COVID pandemic as a fund raising event for two Northern Irish charities.

The owners of Bishopscourt Racing Circuit kindly donated the venue and grounds to be used to stage the main part of the day.

It brought together a massive crowd, one of the biggest seen at the county Down racing circuit in recent years, of all types of car enthusiasts from across Ireland.

On Sunday morning the cars did a tour of the North Coast with a procession through Portstewart prior to arriving at Bishopscourt around mid day where they did a parade lap watched by the huge crowds that had turned out, following this there was a static display around the paddock area of some of the most exotic sports cars in the country, there was also a collection of classic and vintage cars. Cars on show included Ferrari’s, Porches, Lamborghinis, McLarens and Aston Martins to name but a few.

Spectators could then purchase tickets for a passenger lap of the circuit in one of the cars which turned out to be extremely popular as long queues developed.

It was a great spectacle and a superb family day out to see so many of these cars all in one location, both the charities are delighted that things are back on track as fundraising has been severely impacted over the past year or so due the pandemic. 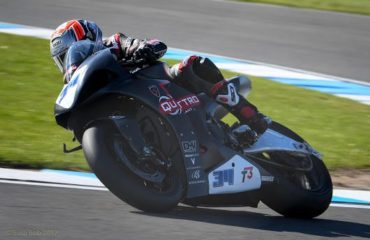 Seeley showing Interest In The Masters Championship At Bishopscourt 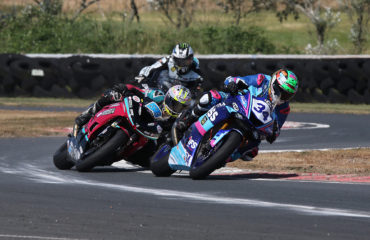 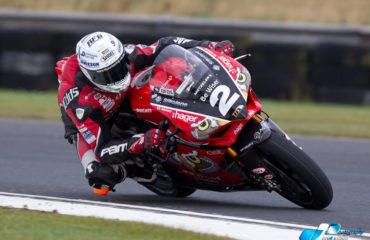