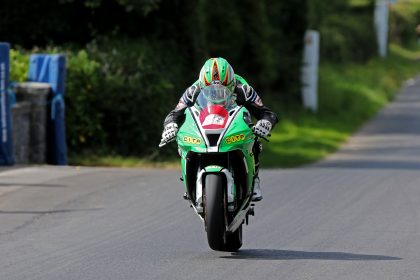 Mullingar’s Derek McGee is among the entries for this weekend’s Principle Insurance Walderstown Road Races in County Westmeath.

McGee has been out of action since he shattered his pelvis in a crash on a pit bike in September 2021, which forced him out of the Cookstown 100.

He had only made his racing comeback just over a month earlier at Armoy after sitting out the whole of 2020 in an effort to regain full fitness and give his body a break following a crash during practice at the Isle of Man TT in 2019.

The Republic of Ireland rider, who turns 36 today, showed he had lost none of his competitive edge at Armoy last July, where he finished on the rostrum in both Superbike races and in the Supersport class. He also claimed a win in the Supertwin race, setting a new lap record on Ryan Farquhar’s KMR Kawasaki. Derek McGee is among the entries for the Walderstown Road Races in County Westmeath.

McGee has been away from the national road racing scene for almost a year but he should still be a force to be reckoned with when racing gets under way on Sunday.

However, man of the moment Michael Sweeney will be looking to build on his treble at the Skerries 100 last weekend as he sets his sights on winning the Irish Superbike title.

Sweeney has been in terrific form on his MJR BMW S1000RR and has been the rider to beat this season in the absence of fellow southern Irishman Derek Sheils.

The Skerries man will also be right in contention in the Supersport class on his Yamaha and Kawasaki Supertwin machines at the Fore Club’s ‘Race of the South’ meeting near Athlone, which is back on the calendar for the first time since 2019. Michael Sweeney sealed a hat-trick last weekend at the Skerries 100.
Cork’s Mike Browne is another of the leading contenders on the Burrows Engineering/RK Racing machines.

Browne broke both of his ankles at the Cookstown 100 in April and was forced to sit out the Tandragee 100 and North West 200, before returning at the Isle of Man TT. He edged out Sweeney to win a close Supersport crap at Skerries and also finished as the runner-up in both Superbike races on his Suzuki GSX-R1000.

“I was delighted to beat ‘Micko’ [Michael Sweeney] in the Supersport race and it was nice to tick off a win on the Moto3 and set a lap record, so we roll on to Walderstown now and we’ll give it another bash,” Browne said.

“I was happy overall with how the weekend went at Skerries and although the big race didn’t go my way, I was happy with two seconds places.

“The three weeks since the TT gave my ankles a bit more time to heal and they definitely felt a lot better on the bikes.”

Tweed finished third at Skerries in the Supersport race and also made it onto the rostrum in the Open and Grand Final races.

The former Manx Grand Prix winner has gelled quickly with the WCR Honda and Tweed will be eager to impress again after being offered the chance to ride for the team by Darren Gilpin for the remainder of the year.

Local man Thomas Maxwell is another of the main protagonists this weekend, when the Mullingar native will be gunning for a solid result on his Kawasaki ZX-10R, while British championship rider Kevin Keyes from Edenderry will make his roads debut at Walderstown.

On Sunday, a 10-race programme is scheduled, with roads closing from 8am and re-opening no later than 6.30pm. 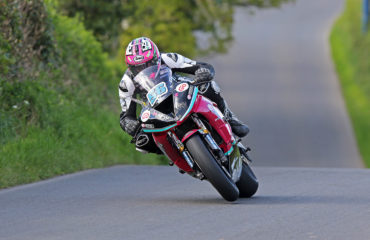 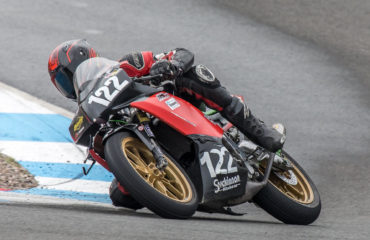 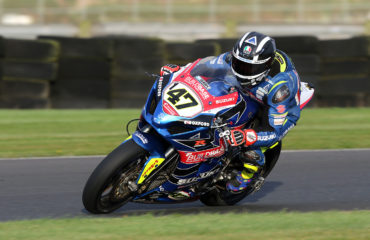