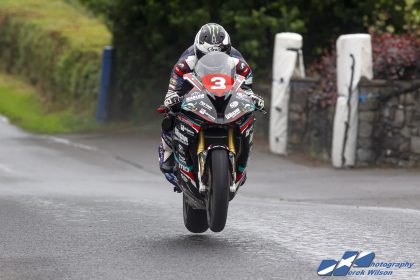 The Ballymoney man, who arrived into the paddock on Saturday morning, was third fastest in the Open Superbike qualifying session on a Hawk Racing Suzuki on Saturday, 0.688s behind pole man Michael Sweeney (MJR BMW).

Cork’s Mike Browne was second quickest on the Burrows Engineering/RK Racing Suzuki, only two tenths down on Sweeney.

Sweeney topped the Superbike times with a speed of 105.623mph, with Browne clocking 105.243mph and Dunlop lapping at 104.568mph on his GSX-R1000RR as he returns to the ‘Race of the South’ for the first time in several years. Dunlop is competing in his first Irish national road race since he clinched a five-timer at his home event at Armoy last July.

He sealed pole in the Supersport class on his MD Racing Yamaha by 0.250s from Browne, with Sweeney third quickest ahead of Graham Kennedy and Ballymoney’s Darryl Tweed (Wilson Craig Honda).

Dunlop, who raised his tally of Isle of Man TT wins to 21 with a Supersport double this year, is also making his first appearance at a national road race in the Republic of Ireland since the ill-fated Skerries 100 meeting in 2018, where his brother William was tragically killed in a crash during practice.

The 33-year-old is gearing up for a return to the Southern 100 on the Isle of Man next week, where a quality line-up includes reigning solo champion Dean Harrison on the DAO Racing Kawasaki machines, plus Milenco by Padgett’s Honda rider Davey Todd. 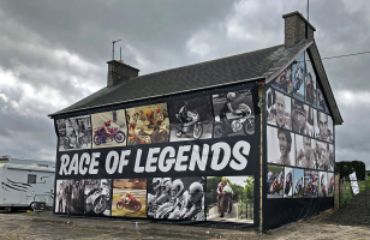 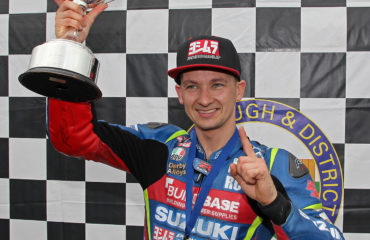 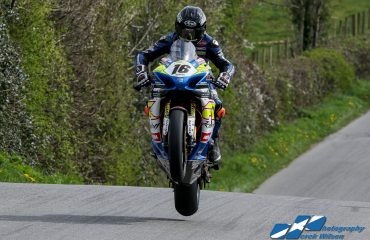