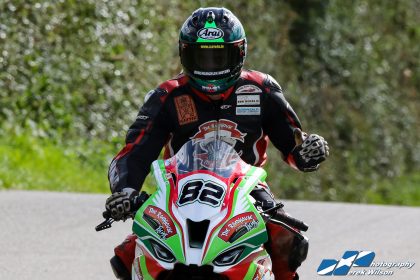 Derek Sheils will ride for the McAdoo Racing Kawasaki team at this weekend’s Ulster Superbike round at Bishopscourt in County Down.

McLean is running his own Yamaha R6 Supersport machine for the rest of the season and will also ride a Kawasaki Supertwin when he makes his road racing return at Armoy from July 29-30.

Sheils has been riding the Roadhouse Macau BMW this year but has taken up the opportunity to race for the Northern Ireland team at Bishopscourt, where four-time British champion Keith Farmer will also be in action as he returns to ride for the J McC Roofing team. 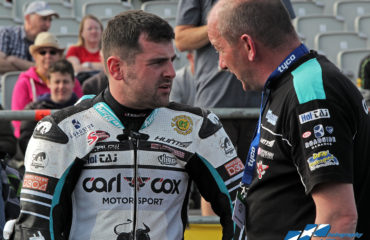 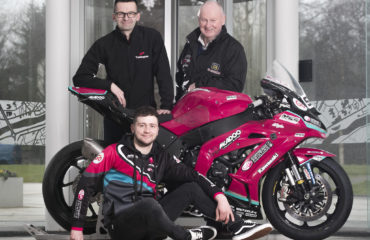 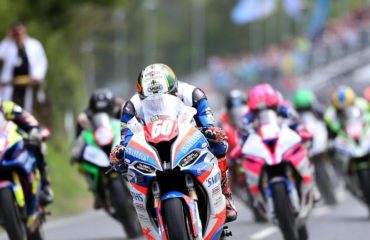