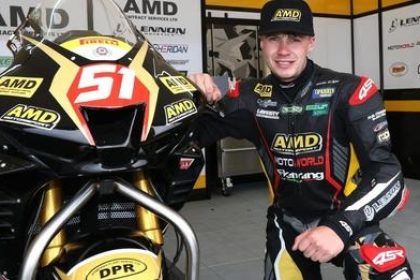 National Superstock 1000 winner Richard Kerr will return to Bishopscourt to challenge for the Sunflower Trophy at Irish motorcycling’s end-of-season showpiece from October 21-22.

The Donegal man won the Neil Robinson Memorial trophy at the County Down circuit in the summer during a free weekend away from his commitments in the British championship.

Kerr clinched his maiden National Superstock win on the AMD Honda Fireblade at Knockhill in July and added another victory at the penultimate round of the championship at Donington Park, where he narrowly beat newly crowned champion Davey Todd.

Currently fifth in the standings with one round to go at Brands Hatch, Kerr has set himself a target of moving into fourth to round off an impressive season in the class.

The Kilmacrennan man will then finish the year at the Sunflower Trophy, which returns to the calendar for the first time since 2019.

Kerr was a double winner in the Supersport class at the event three years ago and is now looking to make his mark in the headline races on the CBR1000RR-R Fireblade. “I am excited to get back to racing at Bishopscourt to finish off the season,” Kerr said.

“It’s my favourite circuit in Ireland and a track I’ve had some success at in the past. It’s been three years since the Sunflower has run, so it will be great to race in front of local supporters.

“This will be my first Sunflower in the Superbike class on the AMD Motorsport Honda. It will be tough racing, but I have my sights set on a podium finish,” he added.

“My Honda will be in Superstock trim and although I am racing in the Superbike race, I know we can still be competitive.” More big names are due to be confirmed in the coming days but the line-up so far includes Eunan McGlinchey and Derek Sheils on the McAdoo Kawasaki Racing machines, plus Ulster Supersport and Superbike champion Alastair Seeley on the IFS Yamahas.

Former Grand Prix winner Jeremy McWilliams is also entered in the Supersport class for the Wilson Craig Honda team, while Simon Reid is set to ride his new Honda Fireblade after competing at the Enniskillen Club’s meeting at Bishopscourt at the beginning of October. Reid, like fellow Northern Ireland rider McGlinchey, is hoping to return to the British championship in 2023.

Promoted by the Hillsborough Club, the Sunflower Trophy event will be the final round of the Ulster Superbike Championship.

The most prestigious short circuit race in Ireland, Joey Dunlop won the inaugural race in 1977 and the trophy has been won by many famous names over the past four decades, including Sam McClements, James Whitham, Ron Haslam, Rob McElnea, Steve Hislop, Michael Rutter, Michael Laverty, Jonathan Rea, Danny Buchan and Glenn Irwin.

Qualifying takes place from approximately 9.15am on Friday, October 21. Thirteen races are scheduled on Saturday, October 22 with morning warm-up due to commence from 9.15am. The JAS Finlay Sunflower Trophy race will be run over 12 laps.

Admission is £25 for the weekend, with children under 16 admitted free when accompanied by an adult. 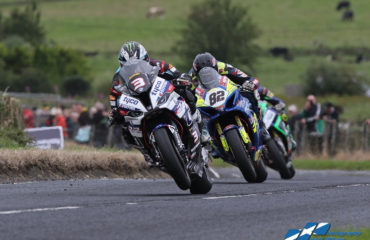 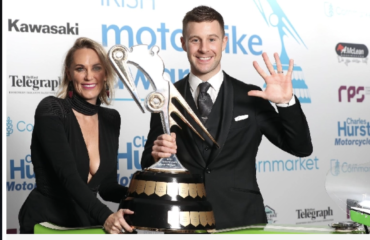 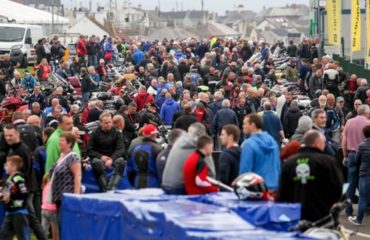